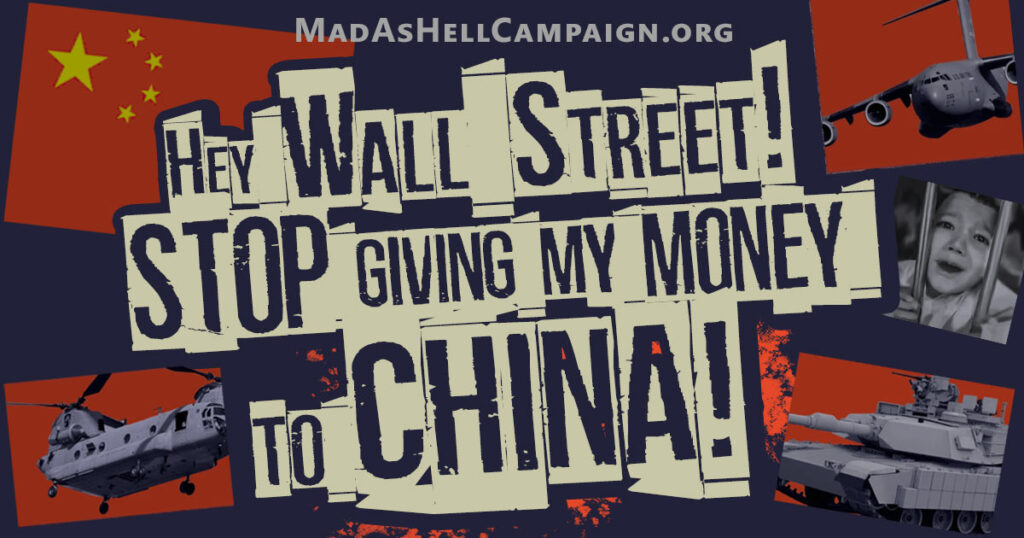 The Thrift Savings Plan (TSP) is the world’s largest pension fund. It provides retirement savings opportunities for past and present U.S. federal government employees – both civilian and military. Two years ago, the manager of most of such funds, Wall Street giant BlackRock led by Larry Fink, and the TSP’s oversight Federal Retirement Thrift Information Board (FRTIB), tried to get the Plan to invest in companies owned or controlled by the Chinese Communist Party.

Fortunately, when President Donald Trump learned of this initiative in May 2020, he put a halt to it and, thereby, prevented, among other things, investments by our servicemen and women that would underwrite acquisitions by People’s Liberation Army companies of weapons intended to kill them.

Unfortunately, Larry Fink and the TSP board have come up with a new scheme for getting money from currently serving military personnel, veterans and other patriotic government workers. They intend to induce them to put up to 25% of their savings in one or more of some 5,000 mutual funds – without telling Plan participants that, by so doing, they may be investing in our mortal enemy: the Chinese Communist Party.

Clearly, such a scheme is no more acceptable than the one President Trump rightly blocked two years ago. Click here to tell those trying to perpetrate it and those who can help stop it that you want there to be no federal pension funds for the Chinese Communist Party. 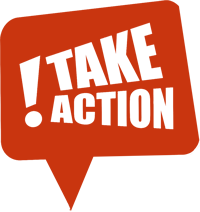 Send Your Representatives and other policymakers an email in two short minutes. Take Action Now!