No TSP for CCP:
No Thrift Savings Plan $ for the Chinese Communist Party

Individuals responsible for managing the retirement funds of U.S. government employees – both civilian and military, past and present – are determined to invest billions of their savings in companies owned or controlled by our country’s mortal enemy: the Chinese Communist Party (CCP).

The principal fund manager for the Thrift Savings Plan (TSP), BlackRock’s Larry Fink, and its oversight panel, the Federal Retirement Thrift Investment Board (FRTIB), were told not to do that by President Trump in 2020. And both he and his successor issued Executive Orders designed to preclude U.S. investments in such companies that pose a threat to our national security and/or enable the CCP’s human rights abuses. Incredibly, the impending opening of a Mutual Fund Window at TSP would open the way to violation of all those presidential directives.

A Committee on the Present Danger: China (CPDC) webinar on Thursday, 12 May from 1:00-2:00 p.m. ET will address the extreme inadvisability of such an initiative and the larger problem of U.S. investors more generally underwriting the CCP’s “unrestricted warfare” aimed at destroying America. 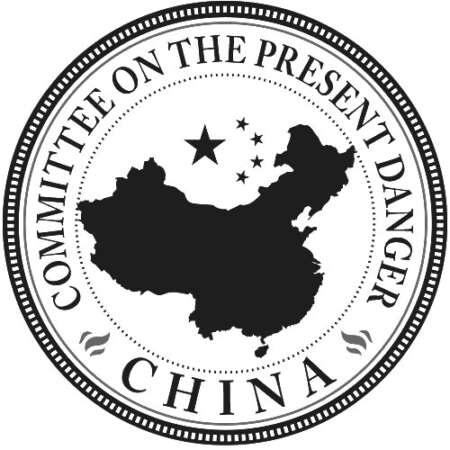